Liquid Gravity
the key to the mysteries of the universe

The simple solution to the theory of everything is to start with one ingredient!

All it takes is one ingredient, Aether!

Modern science suggest that everything just appeared out of nowhere! so the notion that everything came from the Aether isn't quite as unbelievable. The Aether, that has a capacity to store both negative and positive energy, at one end of the spectrum, separates and holds Galaxies, and at the other end of the spectrum, provides the engine to powers atomic particles. This wonderful Aether transports lightwaves and breathes gravity and by mixing it together you get a universe of possibilities.

I starting this journey through thinking about gravity and how it could affect objects at a distance. Once you discover the ubiquitous liquid medium then we find solutions that don't defy physics. This single idea presents a cohesive theory that uniformly explains a wide range of unexplainable mysteries as well as providing new options for considering other possibilities. Physicists have been searching for this single, all-encompassing, coherent and theoretical framework of physics that fully explains and links together all physical aspects of the universe. It seems the whole universe is driven by liquid mechanics which is the idea that has been sitting in front of physicists all along.

The Liquid Gravity theory doesn't agree with some key mainstream scientific beliefs used over the last 300 years. This website examines what led the science community down various pathways. All we ask is that you consider this new theory from the point of view of the evidence rather than what has been taught. See how Liquid Gravity disputes the theory of relativity but still works to support the maths that modern technology depends on. 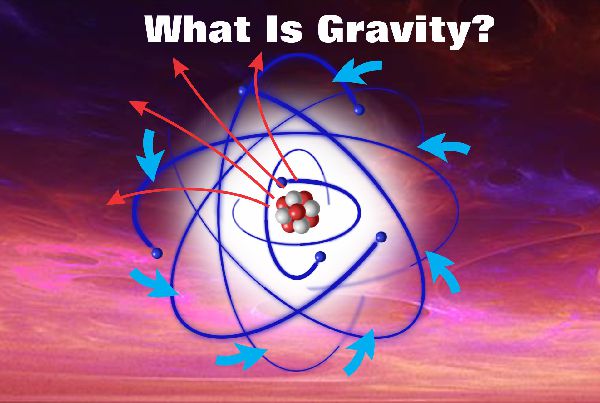 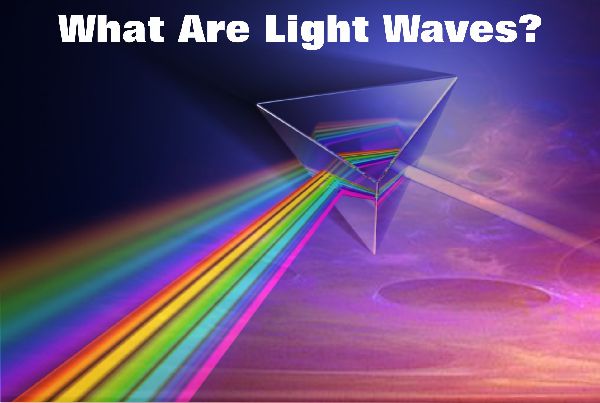 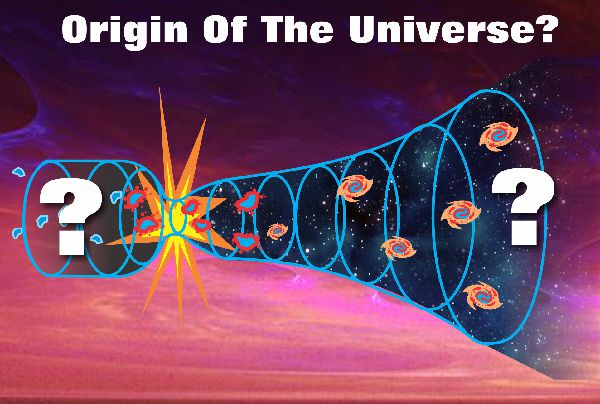 - Problems with the Big Bang Theory?
- New Big Collison Theory explanation
-What lies beyond our universe 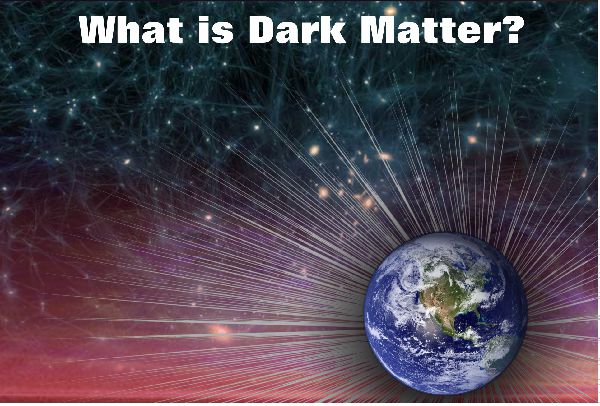 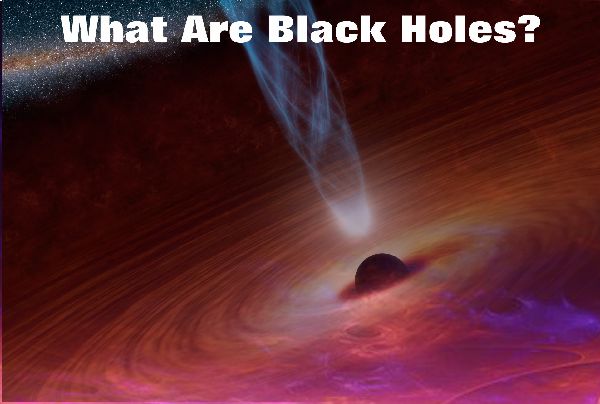 Prediction for the NASA Dart Mission based on Liquid Gravity Theory

Working on building a modified Cavendish Pendulum to map the shape of gravity of small objects, which surprisingly has never been done! 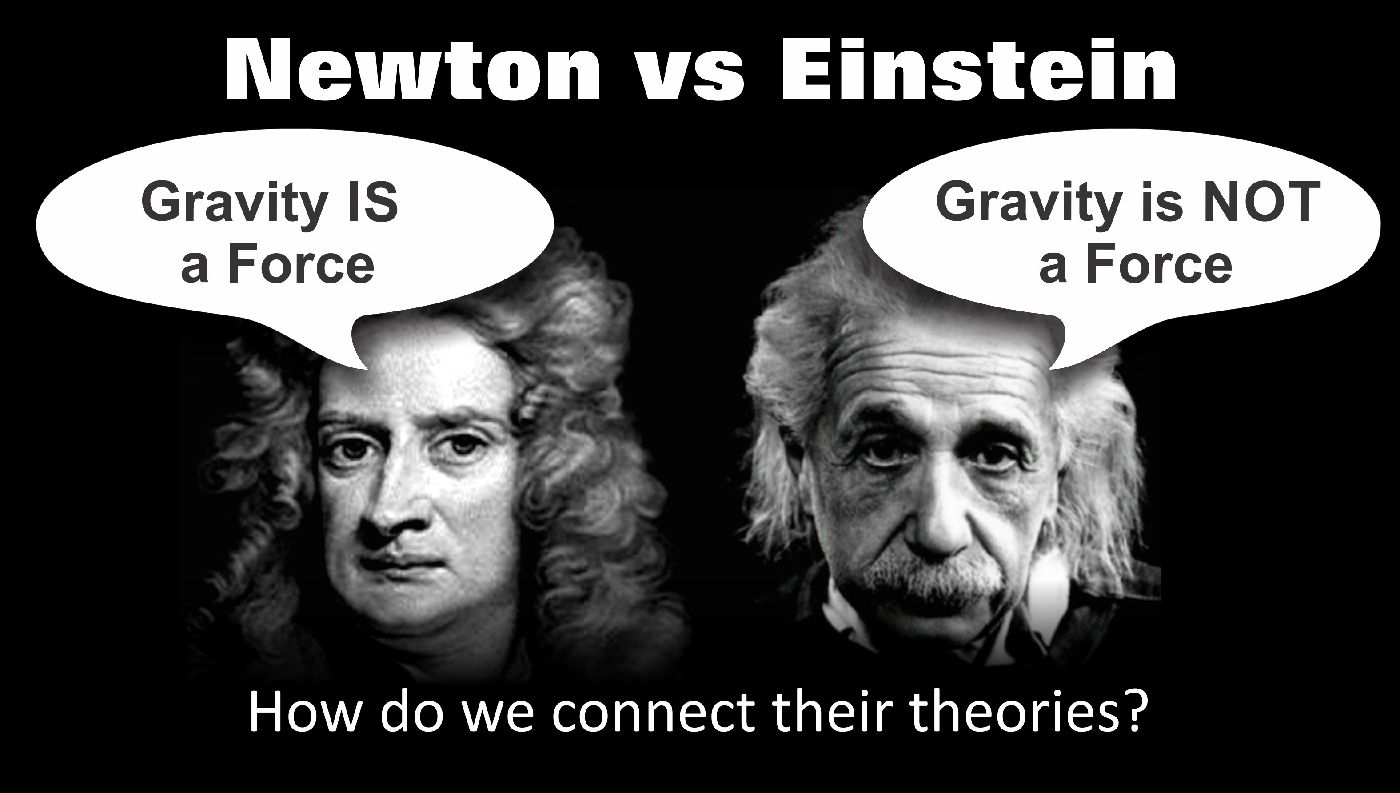