Opportunities for the Future

Understanding gravity and how it works will make the future better 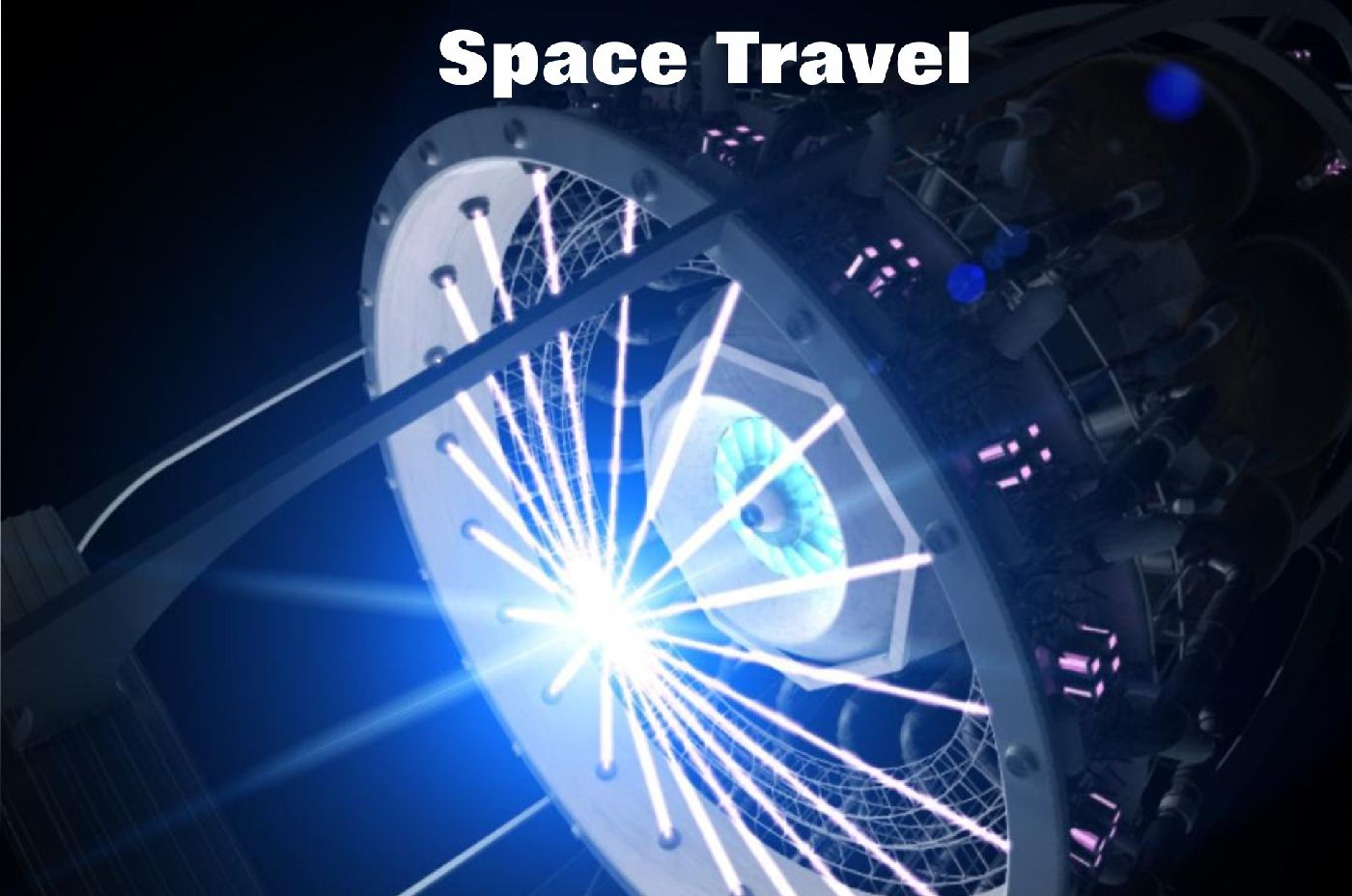 Flying cars the way of the future

Flying cars have been a romantic idea since the 50's and science fiction includes these vehicles in most story lines, but now it seems possible to fulfil these dreams. 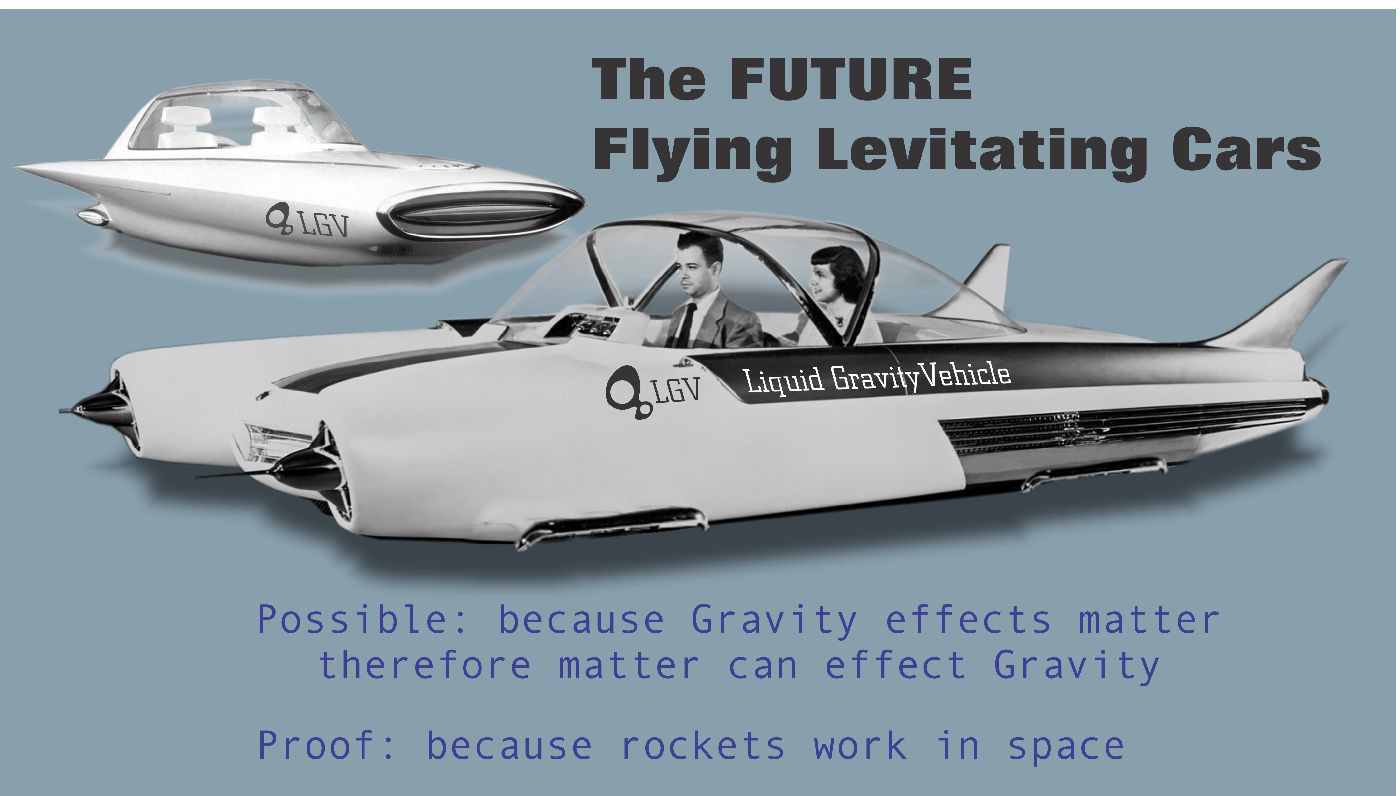 LGV's (Liquid Gravity Vehicle) will be the new way of transport for the future which will make a day out for a drive a whole new experience. Go the old fashioned way with a steering wheel or go hi-tech with the self drive and just sit back and enjoy the view. No big nasty, noisy jet rocket engines burning fossil fuels, just quiet , seemingly magic levitation, just how levitating cars should be.... maybe just a recoded Harley Davidson engine noise to make your vehicle sound cool, just like on the star wars movies... Yeah right!

Why Not! The simple physics principal is that gravity affects matter, so therefore matter should affect gravity. This simple principal is demonstrated in space where theoretically rocket propulsion should not work because theoretically space is empty! so if space was just an empty vacuum then rocket propulsion has nothing to push against and so spaceships couldn't maneuverer. So space must be full of something that rockets push against.. right! Well what ever that stuff is that rockets in space use to push against is the same stuff that our levitating vehicles (LGV's) can use to levitate. Yes we could use rockets but why so much effort when we can make it a lot easier on ourselves and the planet.

The principal of making a anti-gravity engine works similar to a jet engine only it uses magnets rather than combustion. 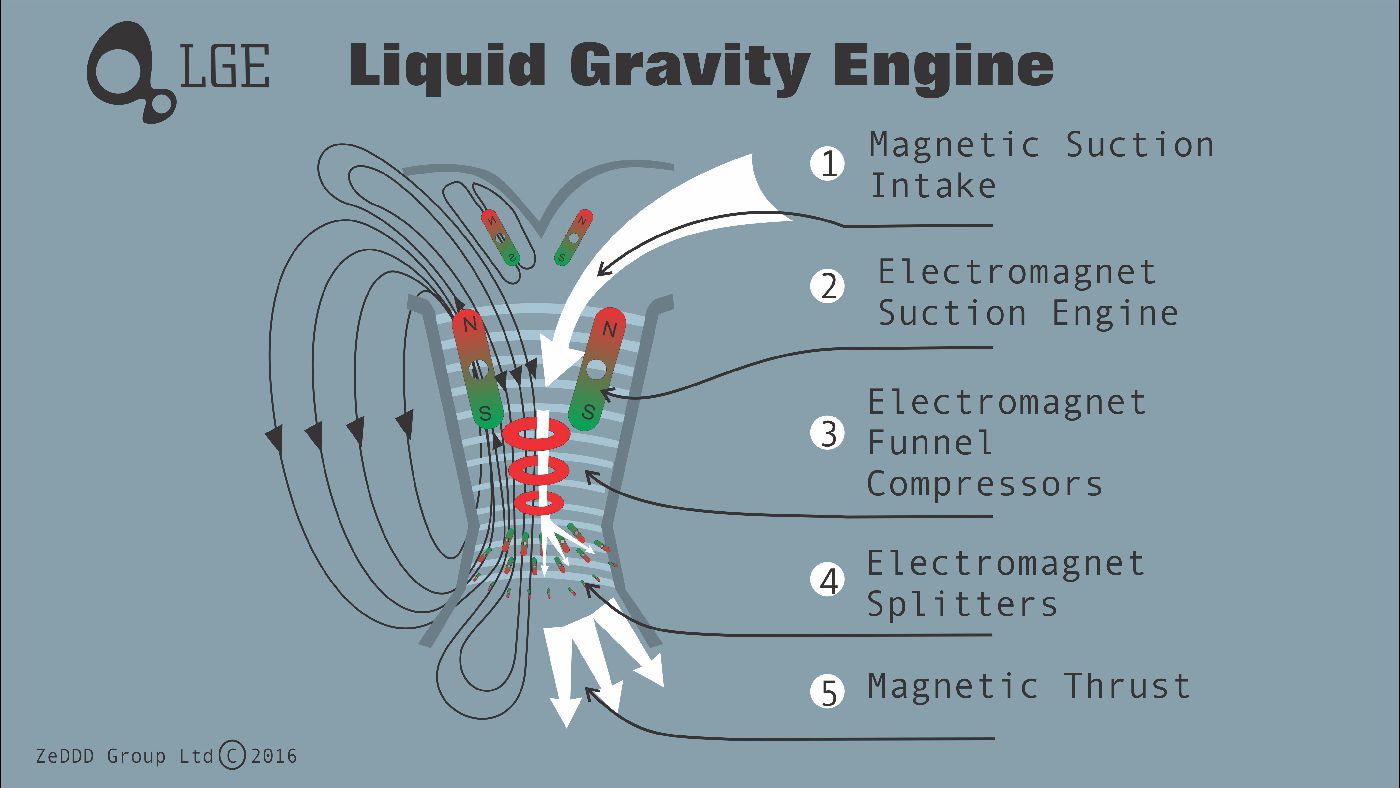 The idea of a magnetic levitation has been around for a while, and being used successfully in mono rail with great results. The big disadvantage of mono rail is that you need electric rails to provide an electromagnetic force to hold the monorail in levitation. The idea behind this engine is similar, but you don't need the electrified rail to move around on. Very similar to the jet engine principal but instead of air intakes this engine sucks in super fluid that gravity uses by using (1) magnetic suction. (2)The electromagnet engine has to pull in superfluid at a faster rate than the speed of gravity then (3) funnel it into a compressor to intensify the speed. The magic trick happens when the magnetic funnel directs the high speed stream of superfluid into a (4) combustion chamber (just like a jet) Rather than mixing it with gas and igniting it, we simply send it through a series of fine magnets that split the stream up and expand jet of superfluid which intern provides propulsion. The (5)  magnetic trust is acting against the same gravity force, rather than air particles so will allow us to use the engine in space.

Fuel based propulsion could be replaced with solar powered Liquid Gravity propulsion systems that send out magnetic force to push against the super liquid of space. This will allow space missions to go further without carrying fuel and provide a more efficient engine in space.

With gravity simply being a waterfall of Super fluid, it should be straight forward for engineers to design and build artificial gravity chambers into spaceships without having to spin them on a centrifuge. The process would probably involve the same design to push super fluid at the speed of earth's gravity and pulse these waves of gravity through the ship. This would allow the astronauts to remain healthy and fit while they spend a long time in space..

Scientists just published a paper saying that the controversial EmDrive produces thrust, even though that defies known laws of physics. 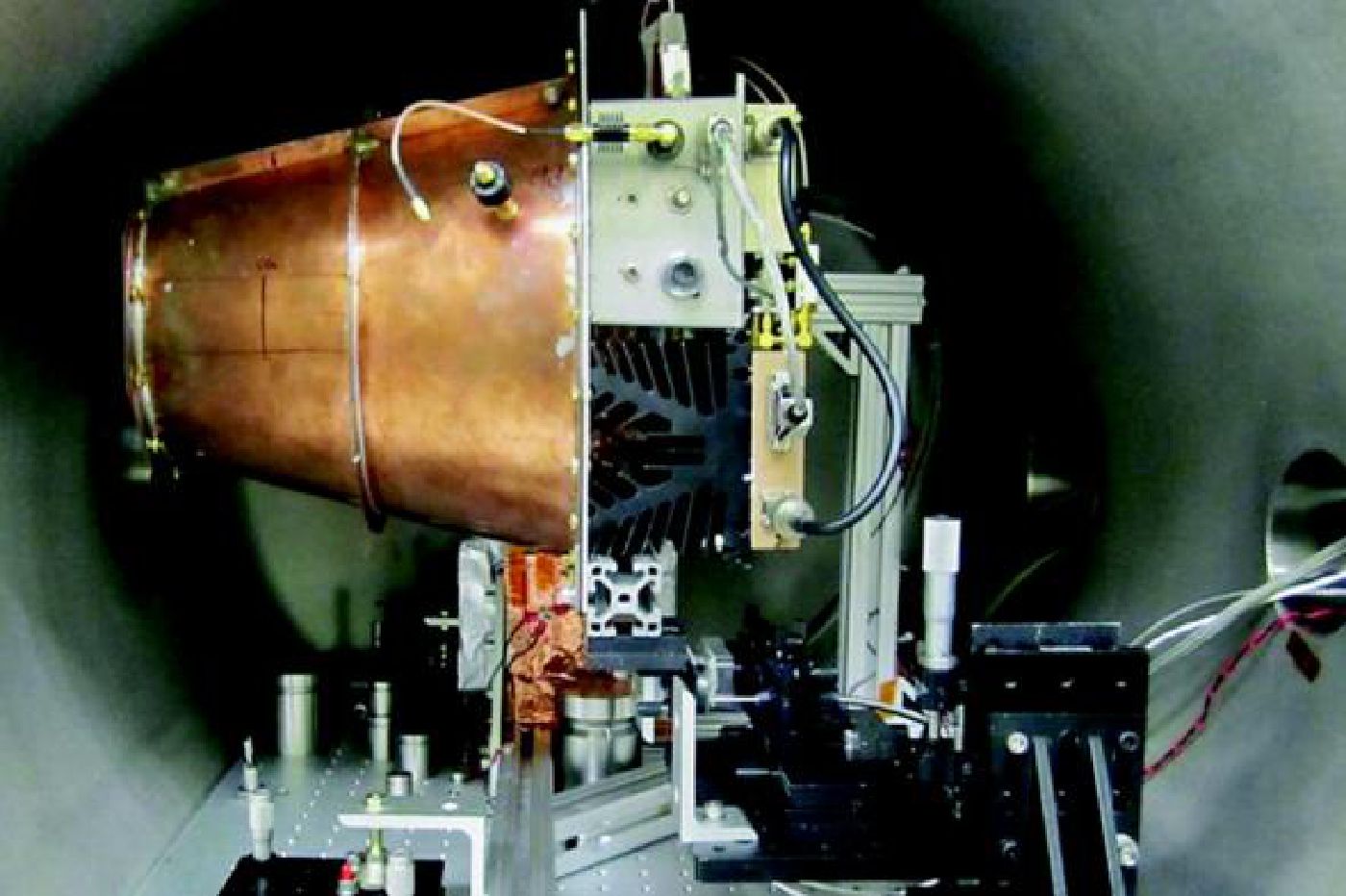 How could the NASA EM engine work?

This engine is tested in a vacuum environment within a closed chamber and yet it produces thrust? Impossible unless you accept Liquid Gravity which provides the mechanism for thrust. 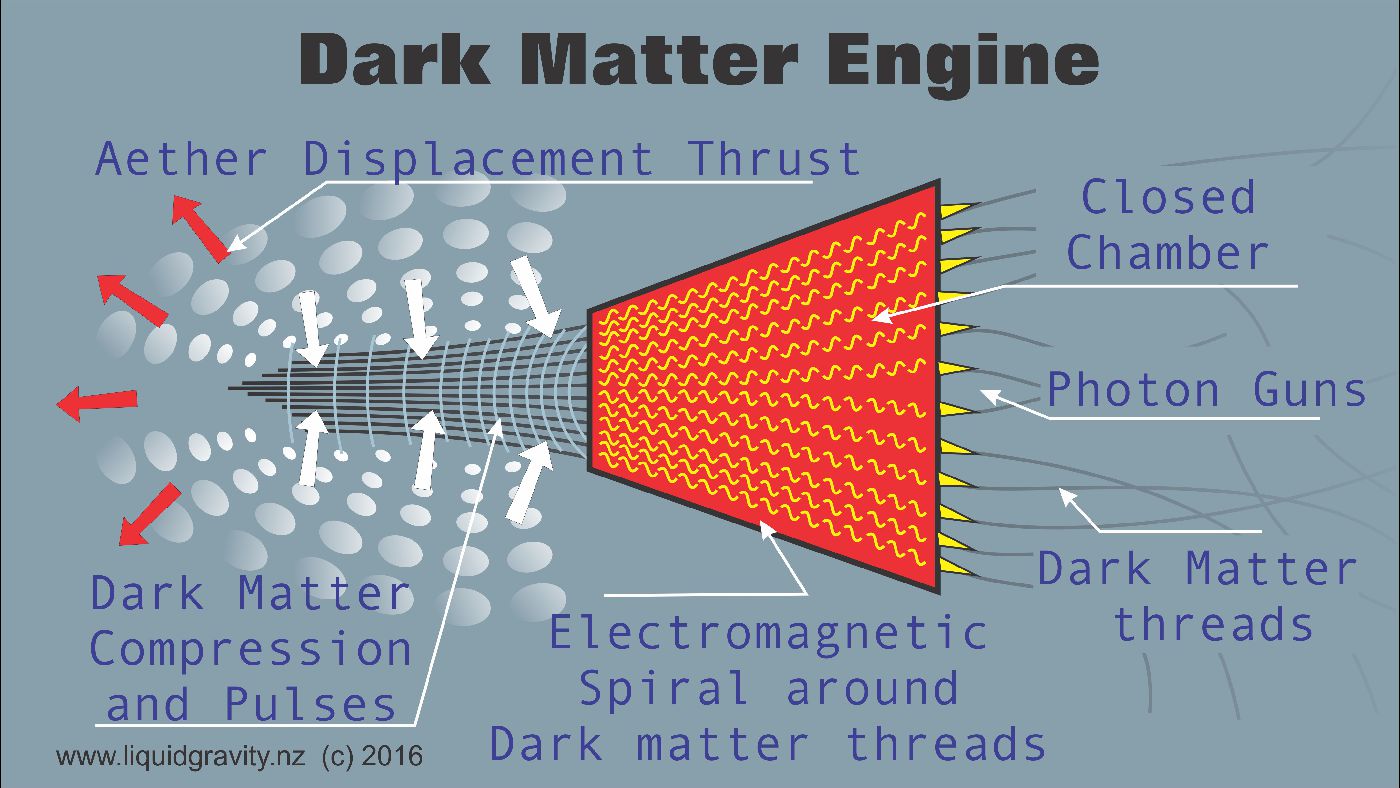 Liquid Gravity has also designed its own EM engine that uses similar principals but focussing them more directly to produce more trust..

The NASA EM engine uses a very simple process of shooting electromagnetic photons into a closed chamber and mysteriously they produce thrust. How? Why?

One of my first experiments was to shoot a 50w lazer beam onto a balanced ice-cream stick which cut a hole but also pushed the stick. This indicated to me that the laser had somehow produced enough force to tip the stick which I believed was anti-gravity force which is the same principal at work in the NASA EM Engine. So what is happening and why?

According to Liquid gravity theory there are two types of Aether in our universe, 1 compressed Aether threads and uncompressed Aether bubbles. Both types of Aether freely flow through atoms so have they have no trouble flowing through a closed metal chamber as used by NASA's EM Engine. It is the interaction between these two Aether states that is causing the NASA EM Engine to function. The tiny threads of highly compressed liquid Aether are escaping back out into the universe after they have been compressed by matter. These threads are like a loose flowing strands until they get captured by electromagnetic forces which then dictate their direction. Electrons, magnetic fields and light photons, ride these threads like conductors to transport them in the direction they are going. We see this natural phenomena in nature when a lightening bolt will seek out a conductor like a high tree or lighting rod, so to do these micro electromagnetic forces, seek out conductors to circuit through at a subatomic scale. These compressed Aether threads are what Science understand as ‘Dark Matter’, which transport the compressed energy from gravity back out into outer space where it decompresses and expands our universe a little more.

So we see with the NASA EM Engine that the electromagnetic forces are capturing the Dark energy threads and radiating it around a chamber with more spilling out one end than the other. A better design as illustrated above that focuses the thrust energy is to compressing the dark matter threads into a jet formation. The Dark Matter (Aether Threads) are not producing any thrust because they could be flowing in the opposite direction to the trust, rather its the process of the treads being compressed together that is squeezing the uncompressed Aether out (which we understand as gravity force). The displacement of uncompressed Aether produces trust in the same way as liquid Aether produces gravitational force on earth.

This same process could easily be adapted to produce anti gravity chambers for astronauts travelling through space as well as anti gravity vehicles on earth.