We want to test and share this discovery with the rest of the world and we need your support to make it happen.

Im not a scientist, so I need your help

Join me and make a difference to the world 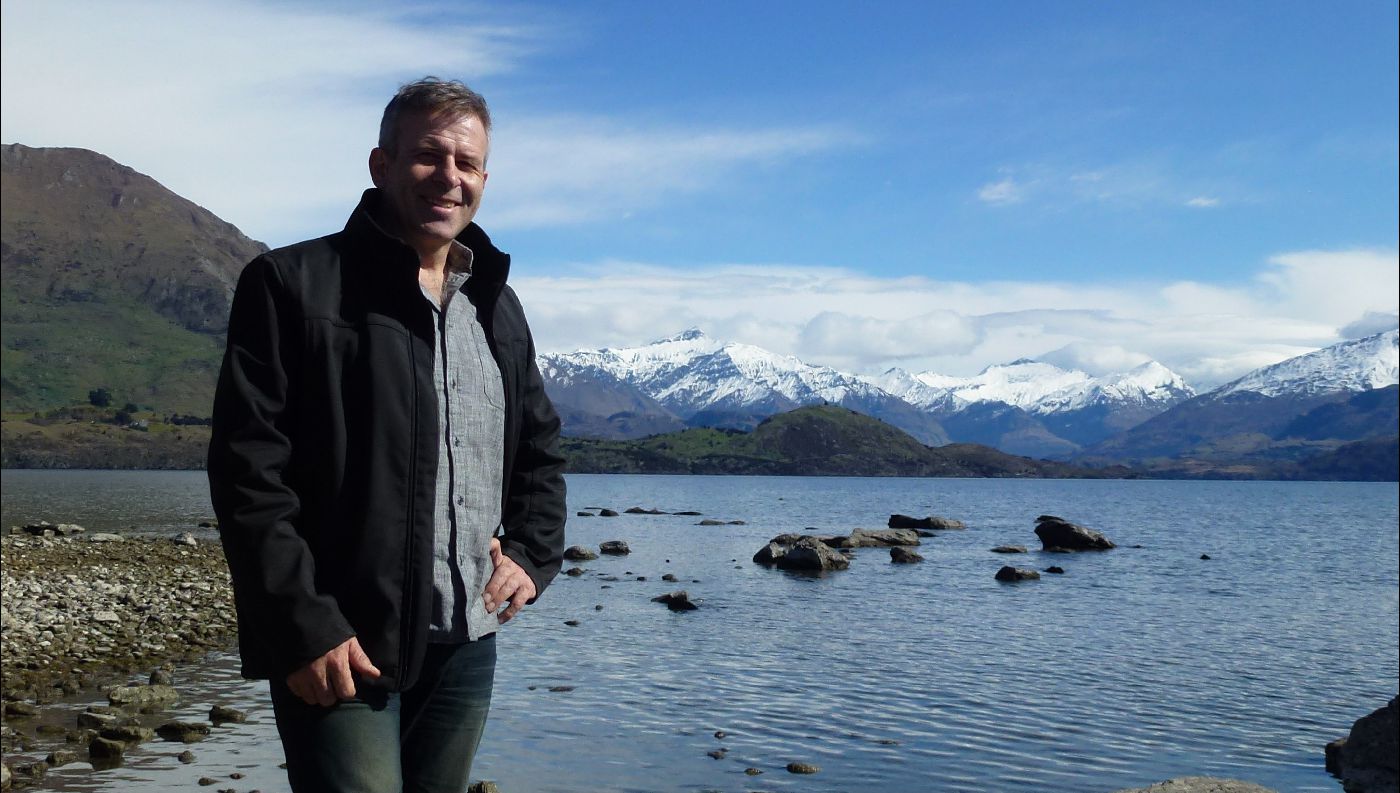 I think that anyone can be an explorer of new ideas, with the huge help of the internet, we are a long way ahead of being able to access information compared to Einstein or other great scientists from last century. We just need an inquiring mind and a good internet connection.
But the question remains, how can an average person with no scientific background come up with a theory bigger than Einstein and Newtons!? ( I see that look in peoples eyes, they are thinking that everyone else can't be wrong, so he must be !). I have been asking myself the same question and think I have a simple answer. We are all conditioned by the way society thinks e.g. it would have been silly to suggest the earth was round when society of the day believed the world to be flat.
Today's society is governed by two major concepts, religion or evolution:
-Religion asks followers to believe without question
-Evolution asks followers to believe that everything happened by chance.
So when a religious person looks at the universe they are looking for explanations that support the idea that god made all things, where as an evolutionist will be looking for explanations that support the idea that chance made all things. Universities and scientists are faced with this same pressure to subscribe to our societies belief structure. So when it comes to considering new ideas, they are looking to make them fit with their society view, which in this case includes Newton's and Einstein's ideas.
One quality I have that sets me apart from the rest of society is I do not subscribe to either evolution or religion, (I'm not putting down others who believe in those things) I believe in 'intelligent evolution' which means I am looking for explanations that support the idea that everything is a form of technology. The key with technology is that it has patterns that repeat so it makes sense then that gravity is just another form of liquid technology already used throughout the universe. I can't say I know who or what the intelligence is that has built this technology, but I have a few ideas.